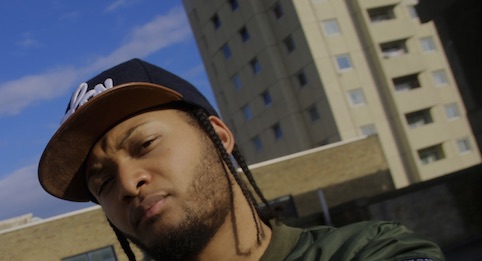 Jordan is gearing up for the release of his debut albumÂ Animal Kingdom on February 12th with the release of his new single “Love Me.” The London native says the song poses a question to his fans; “Itâ€™s me asking my fansÂ “Are you going to enjoy these flowers while you can END_OF_DOCUMENT_TOKEN_TO_BE_REPLACED

North London rapper Jordan Sefton follows his “God JS (i)” with “God JS (ii)” and the glowing jazz and R&B production is in contrast to his story about witnessing gun violence. Sefton’s “God JS (ii)” will be officially released this Friday on iTunes. No related posts. END_OF_DOCUMENT_TOKEN_TO_BE_REPLACED