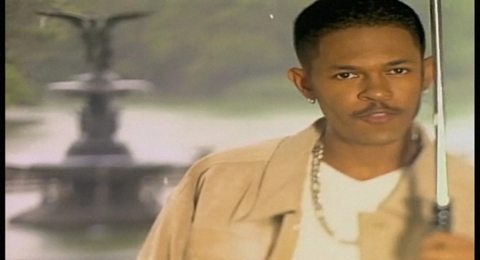 [youtube id=”47ZUUOfDmLk”] Jesse Powell’s “You” was his breakout song from his second album, Bout It. The song originally appeared on his ’96 eponymous debut but failed to enter Billboard significance. “You” was serious emotion coming from Powell’s four octave range and it quickly became a popular wedding song. Bout It END_OF_DOCUMENT_TOKEN_TO_BE_REPLACED