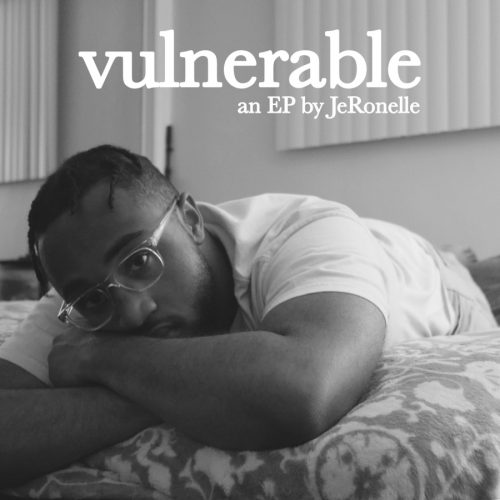 JeRonelle was first introduced to the public when he appeared on the second season of The Four: Battle For Stardom. Since then he has been sharpening his stage presence by opening for people like Khalid and Common. Vulnerable is a five-song EP of love songs and uptempo R&B. The music END_OF_DOCUMENT_TOKEN_TO_BE_REPLACED