Janet Jackson has shared the teaser for her upcoming documentary Janet that she co-produced with her brother Randy Jackson. She makes it clear in the clip how important it is for her to tell her own story. Missy Elliott, Mariah Carey and Tito Jackson can be seen sharing their thoughts END_OF_DOCUMENT_TOKEN_TO_BE_REPLACED 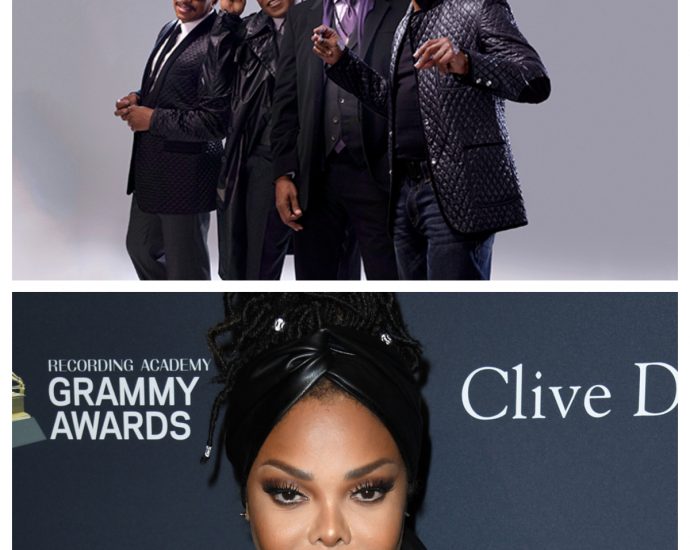 Will Janet Jackson go on tour with her brothers The Jacksons?Â  Â  Will Aaliyah’s former manager and Blackground Records founder Barry Hankerson successfully release Aaliyah’s music despite opposition from her estate?Â  Â  Â  Â  Related posts: Throwback: The Jacksons-Enjoy Yourself Kickmag’s 2009 Racist Incidents In Music Media Questions Of The END_OF_DOCUMENT_TOKEN_TO_BE_REPLACED 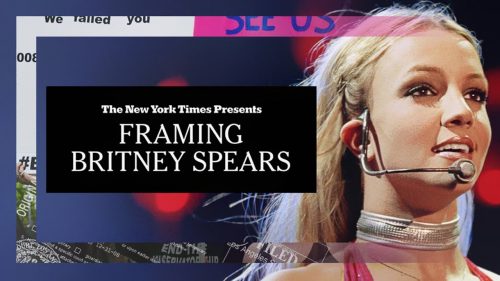 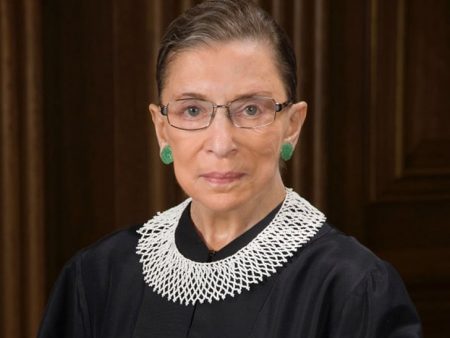 Who will President Trump nominate to replace Ruth Bader Ginsburg on the Supreme Court?Â      Swizz Beatz saying that Janet Jackson doesnâ€™t have the vault to do a #verzuz against Missy. Why say this shit on live? Janet has #1 hits across THREE different decades. 27 top 10 hits END_OF_DOCUMENT_TOKEN_TO_BE_REPLACED