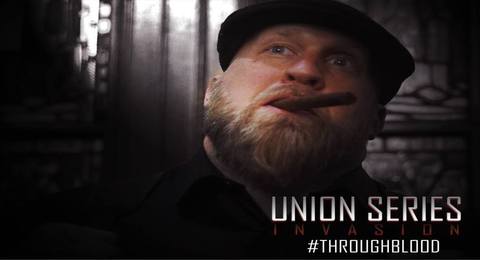 Jamal Hines created his web series The Union with the idea of adding to Detroitâ€™s mystique with a story about battling crime clans. The underground power battles are constructed with raw acting, a soundtrack suited for the nocturnal and shot with the spirit of guerrilla filmmaking. After a five-year delay END_OF_DOCUMENT_TOKEN_TO_BE_REPLACED