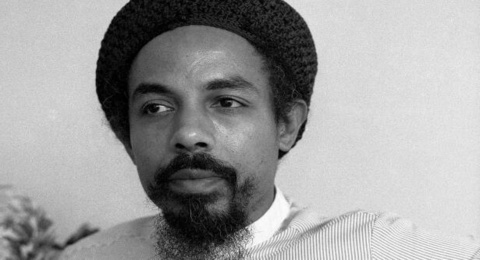 Jalal Mansur Nuriddin, one of the founding members of The Last Poets passed at age 74 on Monday after struggling with cancer. Nuriddin was originally credited as Alafia Pudim when he, Umar Bin Hassan and Abiodun Oyowele emerged with their self-titled debut album in 1969 and This Is Madness in END_OF_DOCUMENT_TOKEN_TO_BE_REPLACED