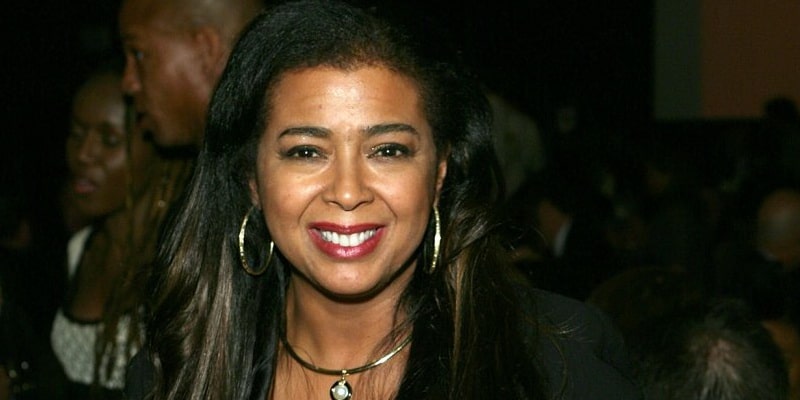 Singer and actress Irene Cara has died at age 63. Cara became famous in the ’80s for her role as Coco on the show Fame and for singing the theme song “What A Feeling” from the Flashdance soundtrack. Cara was a New York City native who started her career as END_OF_DOCUMENT_TOKEN_TO_BE_REPLACED