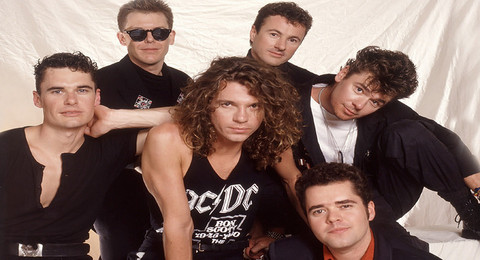 [youtube id=”Swdbv5I6qzc”]INXS had been releasing records since 1980 but it was not until their 1985 album Listen Like Thieves that they broke through to international audiences. Kick was their sixth album and it followed Listen Like Thieves with even greater success and wider visibility. “Need You Tonight” was INXS’ only END_OF_DOCUMENT_TOKEN_TO_BE_REPLACED