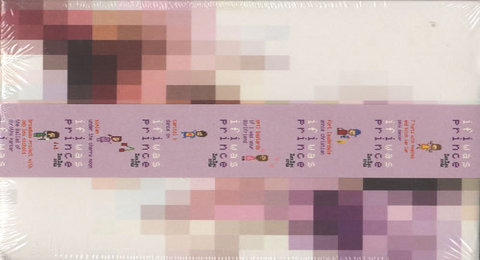 [youtube id=”z5Ed5KYrA_w”] German producer Hefner covered Prince’s “Controversy” for the 2001 tribute albumÂ If I Was Prince. The album is a collection of Prince covers from a variety of independent artists. UK label Rex Records released the project that only the most obscure Prince fans became aware of. Hefner’s version of END_OF_DOCUMENT_TOKEN_TO_BE_REPLACED