Was it disrespectful and worthy of legal action when Amanda Seales’ character wore the AKA sorority’s logo on the TV show Insecure? Are you watching Wu-Tang: An American Saga?Â  Related posts: Insecure Season 4 Soundtrack Is Now Available Listen To Leikeli47’s Attitude From Insecure’s Season 2 Media Questions Of The END_OF_DOCUMENT_TOKEN_TO_BE_REPLACED 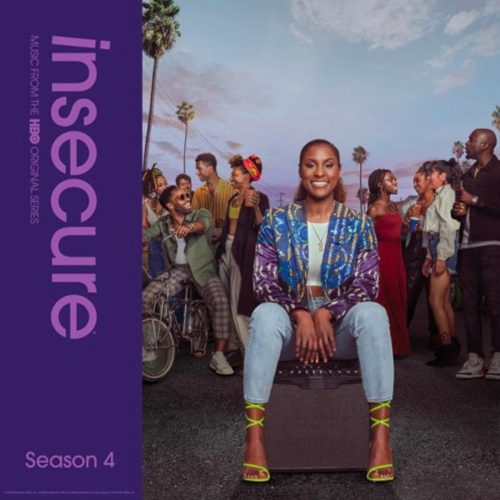 HBO has released the soundtrack to season 4 of Insecure. The show is popular for its music as much as its storylines. Issa Rae, who is the star of the series, partnered with Atlantic to launch her Raedio label to support independent, Black and women artists. She has a similar END_OF_DOCUMENT_TOKEN_TO_BE_REPLACED 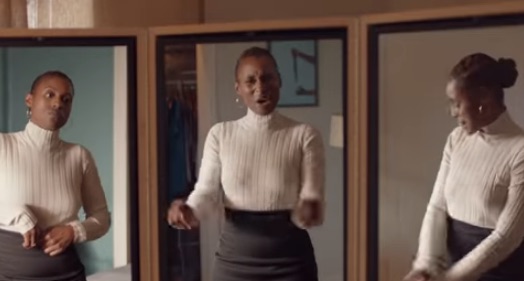 [youtube id=”PxKK3rU2PP4″]Issa Rae’s Insecure is coming back for a fourth season on April 12th on HBO and the trailer came out today. Rae looks in the mirror and reignites her rapper persona as she starts her day. Her rap about building her confidence and the change to her figure is END_OF_DOCUMENT_TOKEN_TO_BE_REPLACED 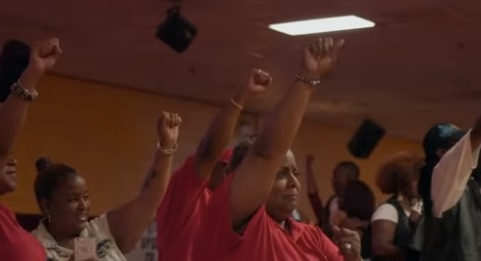 [youtube id=”0BADk7n0x6A”]United Skates is a documentary from filmmakers Tina Brown and Dyana Winkler about the history of African-American skate culture. The pair start with the current skating world in Central Park and then leads the viewer into skate parties that take place through word of mouth around the country. The END_OF_DOCUMENT_TOKEN_TO_BE_REPLACED