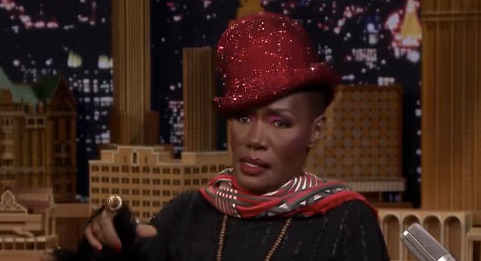 [youtube id=”p8hljSskO5k”] Grace Jones was a guest on The Tonight Show and she talked about her family, career and the Bloodlight And Bami documentary. Jones explained the title of the film is aÂ dual homage to her recording career and favorite food. She alsoÂ shared a story about her famous performance on END_OF_DOCUMENT_TOKEN_TO_BE_REPLACED 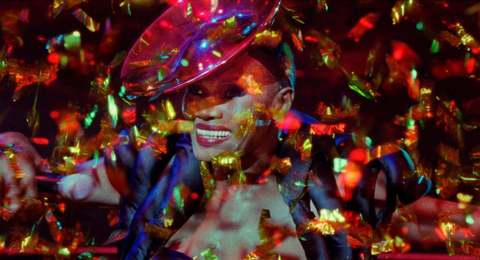 [youtube id=”ya7yeAXU_Cw”]Â Grace Jones: Bloodlight And Bami will have its U.S. opening next month in New York and Los Angeles. Sophie Fiennes’s documentary about Grace Jones premiered at the Toronto Film Festival last year and is ready to be seen by the general public. Fiennes looks at Jones the performer, daughter, END_OF_DOCUMENT_TOKEN_TO_BE_REPLACED