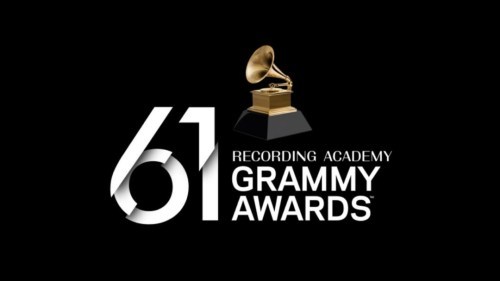 The 2019 Grammy Awards surprised many hip-hop fans when Cardi B became the first woman to win the Best Rap Album award. The unexpectedness continued with the award for Best Rap Song was a tie and went to anderson.paak and to Kendrick Lamar, Future and Jay Rock. Drake appeared to END_OF_DOCUMENT_TOKEN_TO_BE_REPLACED