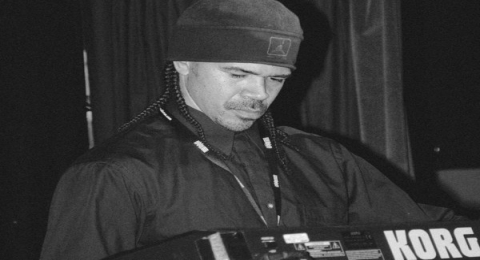 [youtube id=”PdXdjdep1Vc”] “X Â²” Â was released in ’96 by Electric Soul, which is one of many aliases used by techno/house Â producerÂ Mike Banks. The electro-funk track became a staple during late-night mixes on Detroit radio and was released as a single on Direct Beat and the label’s Techno Bass: The Mission END_OF_DOCUMENT_TOKEN_TO_BE_REPLACED