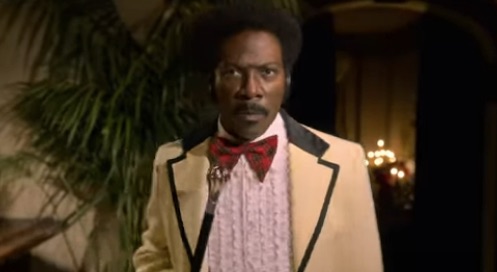 [youtube id=”Ws1YIKsuTjQ”]Eddie Murphy brings the late Rudy Ray Moore’s Dolemite alter ego back to life in the Netflix feature Dolemite Is My Name. Murphy is joined by Wesley Snipes, Snoop Dogg, Mike Epps,Â  Luenell, Keegan Michael Key and Craig Robinson in the story how Moore transformed himself into the Kung-Fu END_OF_DOCUMENT_TOKEN_TO_BE_REPLACED

Los Angeles, California–Monday, October 20, 2008–Rudy Ray Moore has died. The entertainment maverick died in Ohio of complications from diabetes. According to a spokesman for his longtime collaborator and distributor, Xenon Pictures, he was in declining health over the last several years, suffering a stroke in 2006, along with chronic END_OF_DOCUMENT_TOKEN_TO_BE_REPLACED