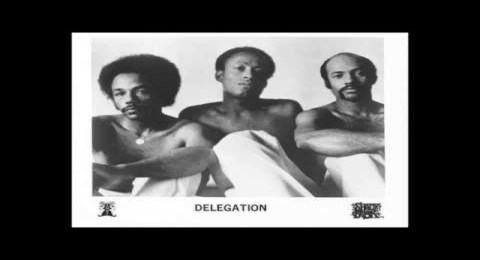 [youtube id=”BbMzoSVKp1Q”] British soul band Delegation was formed in 1975 with members Rickey Bailey, Roddy Harris and Len Coley. “Oh Honey” was their breakthrough single in 1977 after releasing a series of modestly successful singles. The song established their presence in the United States and gave them a one-hit wonder END_OF_DOCUMENT_TOKEN_TO_BE_REPLACED