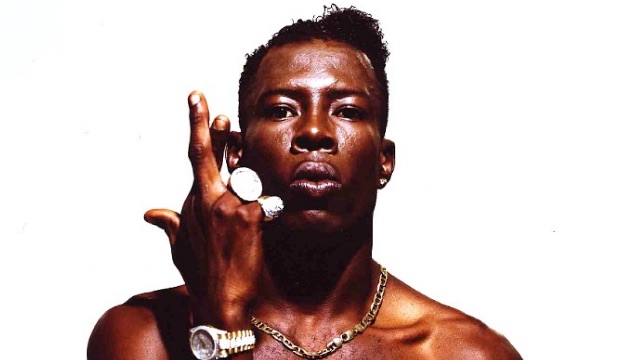 Shabba Ranks’ recording ofÂ  “Champion Lover” with Deborahe Glasgow appeared on her eponymous 1989 full-length debut and hisÂ  1990 album Rappin’ With The Ladies. Ranks re-recorded the song as “Mr. Loverman” with Chevelle Franklyn and itÂ was released as a single in 1991. The following year the song appeared on END_OF_DOCUMENT_TOKEN_TO_BE_REPLACED