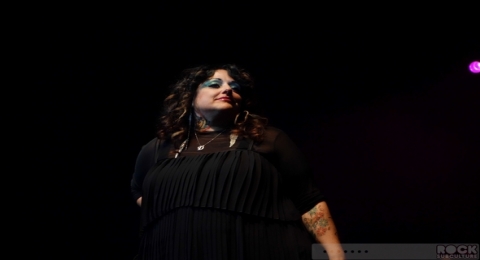 [youtube id=”uUQEmXcu6q8″] Debbie Deb became an instant queen of freestyle after “When I Hear Music” hit the airwaves and entered the clubs in 1983. Debbie was a teenager living in Miami when she met producer Tony Butler who convinced her to record the song. Freestyle music had emerged in New END_OF_DOCUMENT_TOKEN_TO_BE_REPLACED