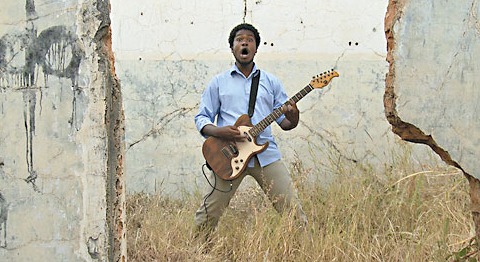 [youtube id=”DZJ55Gc_nsI”] Death Metal Angola follows the story of couple Sonia Ferreira and Wilker Flores who run an orphanage and love death metal. Wilker, who is also a guitarist, works with Sonia to organize the first rock festival in their native Angola. The festival is ultimately a way for them END_OF_DOCUMENT_TOKEN_TO_BE_REPLACED