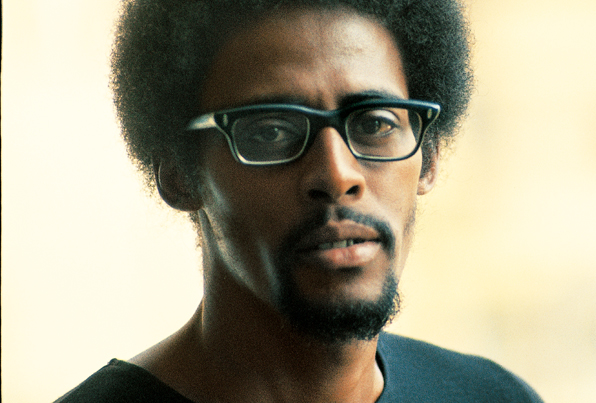 David Ruffin’s career solo career started in 1968 after being the lead singer of The Temptations for four years. In 1975, his seventh solo album, Who I Am was released on Motown Records. Van McCoy produced the outing and Charles Kipp wrote “Walk Away From Love.” Ruffin’s unmistakable tortured tenor END_OF_DOCUMENT_TOKEN_TO_BE_REPLACED