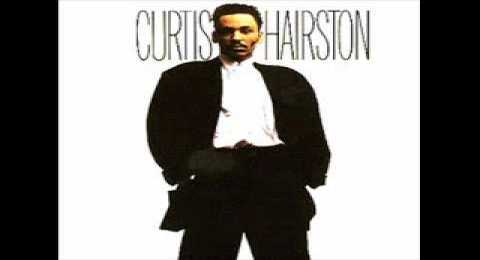 [youtube id=”XL4bw6Bq4jI”] Curtis Hairston was a native of Winston-Salem, N.C. and he started recording professionally in the early ’80’s after meeting basketball star Earl “The Pearl” Monroe. Hairston was quickly signed to Monroe’s Pretty Pearl Records after they met at Winston-Salem State University, which both had attended at different END_OF_DOCUMENT_TOKEN_TO_BE_REPLACED