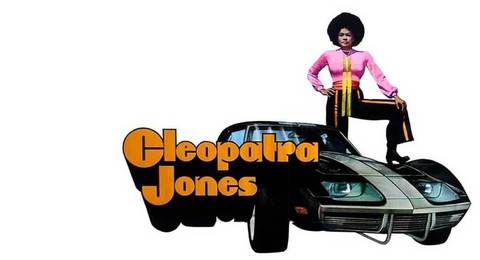 Misha Green is working with Warner Brothers to remake the 1973 blaxploitation comedy film Cleopatra Jones. The original film starred the late Tamara Dobson was co-written by Max Julien star of The MackÂ and Sheldon Keller. Cleopatra Jones was a government-backed hero of the community at war with a drug dealer END_OF_DOCUMENT_TOKEN_TO_BE_REPLACED