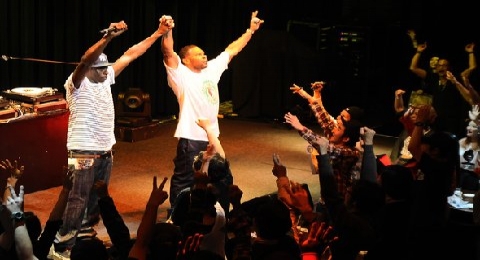 Pete Rock & C.L. Smooth the critically acclaimed Hip-Hop duo have announced their plans for a 25-city US & Canadian Tour. The group who emerged onto the music scene in the early 90â€™s with their debut EP, All Souled Out released three studio projects together; their later work included the END_OF_DOCUMENT_TOKEN_TO_BE_REPLACED