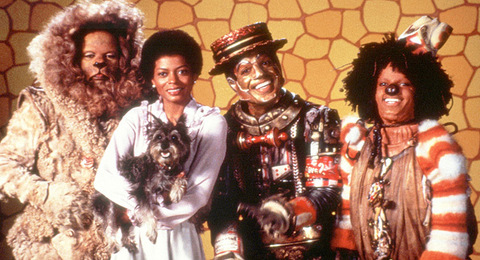 [youtube id=”3S6nThvnAiM”] Diana Ross and Michael Jackson recorded “Ease On Down The Road” for the 1978 Motown-produced film adaptation of The Wiz. Charlie Smalls wrote all of the music for the 1975 Broadway production of The Wiz which originally debuted at The Majestic Theater in Maryland. Smalls’ music was used END_OF_DOCUMENT_TOKEN_TO_BE_REPLACED