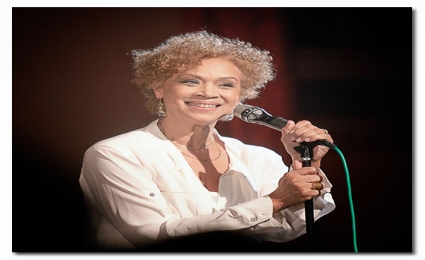 [youtube id=”_W9B0cMP7h8″] Jenny Burton’s 1985 single “Bad Habits” from her second album was one of four successful dance tracks the New York native had in the ’80’s. She recorded “One More Shot” with John Robie in 1983 as the studio group C-Bank. Robie had worked with Planet Patrol on “Play END_OF_DOCUMENT_TOKEN_TO_BE_REPLACED