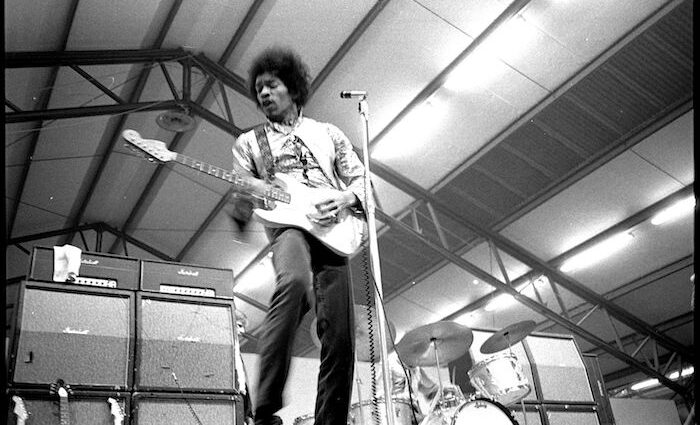 Jimi Hendrix’s “Ezy Ryder” was included on his first posthumous album The Cry Of Love. It was one of the songs Hendrix was working on when he died in 1970. He started working on “Ezy Ryder” in 1969 at Olympic Studios in London. He debuted the song with his Band END_OF_DOCUMENT_TOKEN_TO_BE_REPLACED