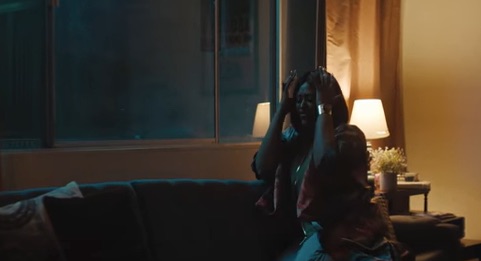 [youtube id=”xcC3UQl3V-U”] Jazmine Sullivan and Bryson Tiller perform “Insecure” from Issa Rae’s HBO television show in the official video for the song. Cast members from the show are in the clip that’s filmed inside Issa’s former apartment on the show. Sullivan and Tiller go through the motions of insecurity inside END_OF_DOCUMENT_TOKEN_TO_BE_REPLACED