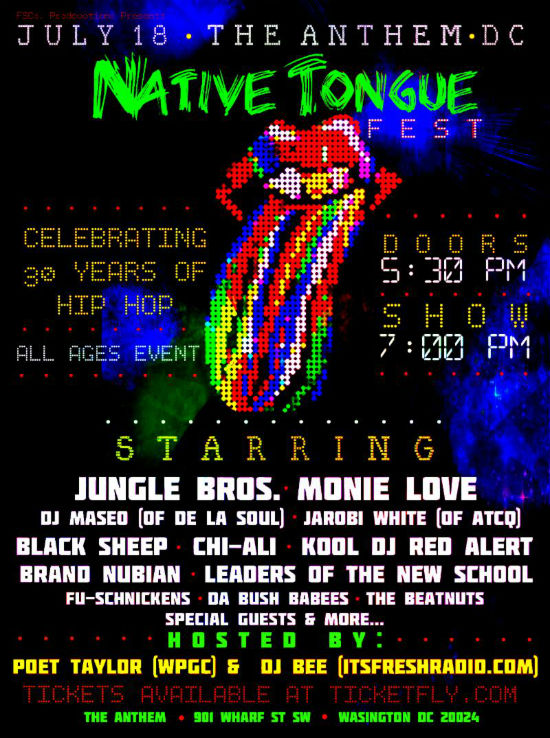 The Native Tongues are celebrating 30 years with their own festival that will debut in July. The ’90s rap collective that comprises De La Soul, The Jungle Brothers and Monie Love among others is having a concert at The Anthem in D.C. with a full lineup. Leaders Of The New END_OF_DOCUMENT_TOKEN_TO_BE_REPLACED 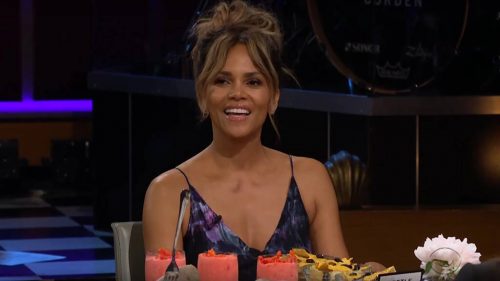 [youtube id=”ezqupqFeOX0″] Who are the two actors that Halle Berry has vowed to never work with again? [youtube id=”q1xRKWUNHb0″] Was Lord Jamar “clout chasing” when he critiqued Eminem’s acceptance and relevance in hip-hop?Â  [youtube id=”Emn3TU8eLfU”] Who knew that Janet Jackson’s Super Bowl performance with Justin Timberlake aka Nippelgate inspired the END_OF_DOCUMENT_TOKEN_TO_BE_REPLACED 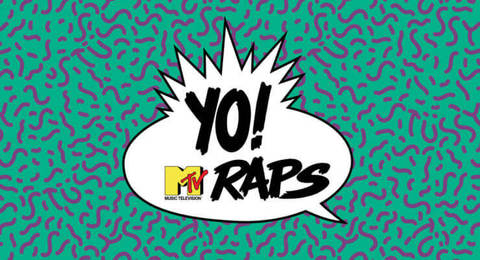