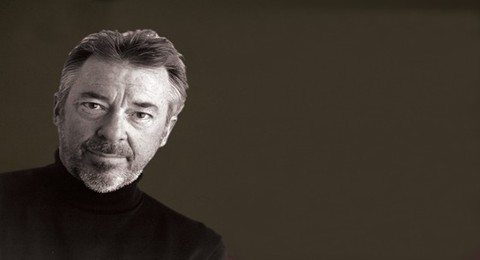 [youtube id=”I-hKBmTAADo”] “Lowdown” was an unlikely hit for Boz Scaggs who is mostly known for making soft rock records. A Cleveland DJ played the song on R&B radio and the positive response influenced Columbia to release “Lowdown” as a single. The song would be heard on pop and rock radio END_OF_DOCUMENT_TOKEN_TO_BE_REPLACED