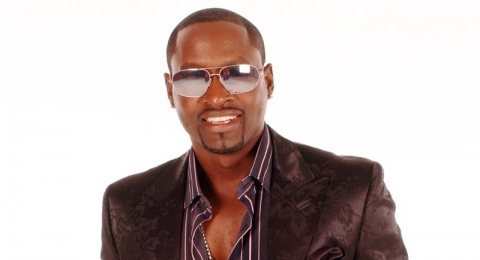 [youtube id=”9-mJE54x_2Q”] Johnny Gill’s “There You Go” is from the soundtrack to the 1992 movie Boomerang. The film was a romantic comedy directed by Reginald Hudlin and starred Eddie Murphy. The cast was a who’s who of contemporary Black entertainers including Halle Berry, Robin Givens, Martin Lawrence, David Alan Grier, END_OF_DOCUMENT_TOKEN_TO_BE_REPLACED