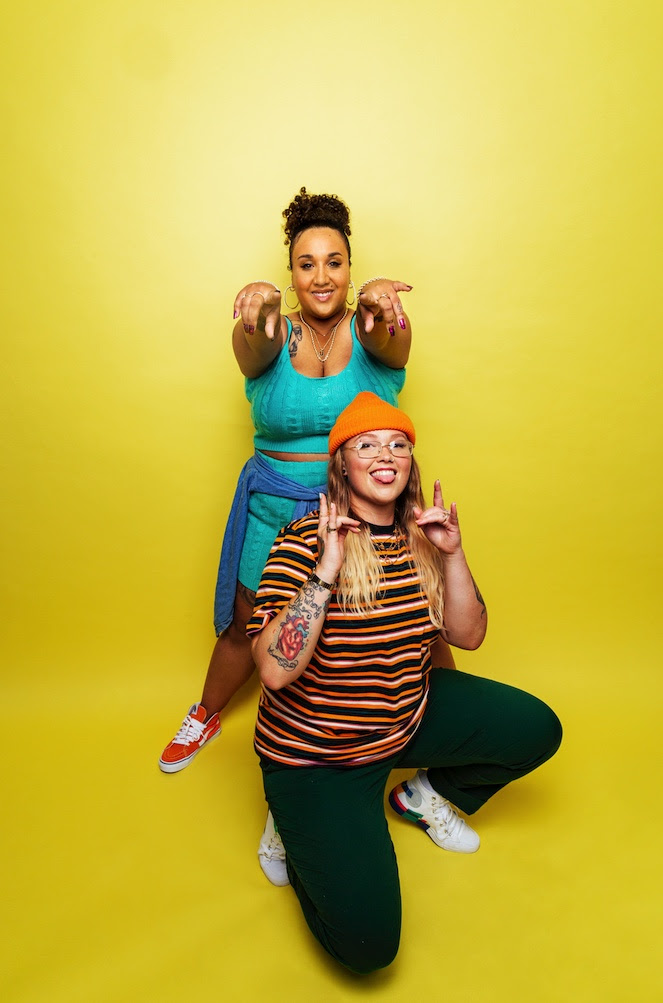 [youtube id=”SbsOLkn2YdE”] Last night Blimes and Gab’s single “Feelin’ It” was heard on HBO’s Insecure during episode two of season four. The west coast duo is currently prepping their debut album Talk About It for a summer release. Both of them have individual discographies steeped in Golden Era hip-hop and END_OF_DOCUMENT_TOKEN_TO_BE_REPLACED