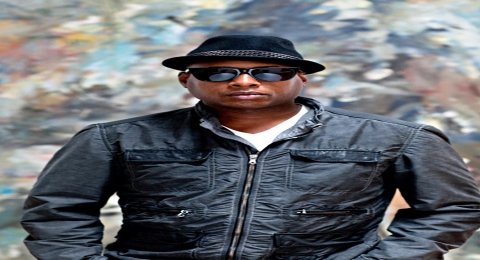 Talib Kweli’s Prisoner Of Conscious Live From Brooklyn will screen Saturday, September 26th during the Long Beach International Film Festival in The Madison Theatre at Molloy College at 10pm. The film is of a concert Kweli gave of his entire Prisoner Of Consciousness album in June 2014 at Williamsburg’s Brookyn END_OF_DOCUMENT_TOKEN_TO_BE_REPLACED

Dante Smith is an actor but when he raps he becomes Mos Def. He debuted as a rapper with The Thermo Dynamics and appeared on albums by De La Soul and Da Bush Babees. He and his siblings D.c.Q. and Ces comprised the group that was signed to Payday Records END_OF_DOCUMENT_TOKEN_TO_BE_REPLACED