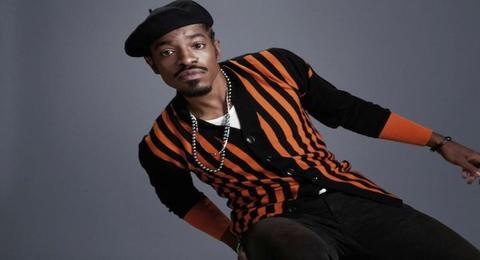 Will Andre 3000 change his mind about not wanting to be a rapper at 50?   When will Will Packer and Aaron McGruder’s Black America series for Amazon about African-Americans receiving reparations be ready for viewing and what will be the finished plot?         Related posts: Media END_OF_DOCUMENT_TOKEN_TO_BE_REPLACED 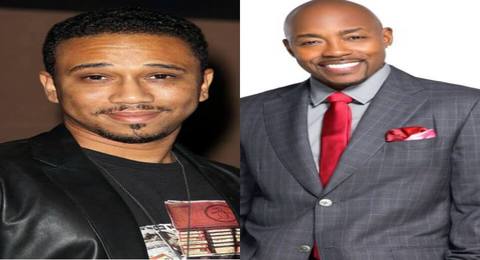 Aaron McGruder and Will Packer have been working on a new drama series for Amazon called Black America. The show imagines an America where ex-slaves received Louisiana, Mississippi, and Alabama as reparations and have created a sovereign nation called New Colonia. Residents of New Colonia and the United States become END_OF_DOCUMENT_TOKEN_TO_BE_REPLACED