Â  Did Billboard imply that The Weeknd’s streaming numbers are not authentic?Â  Â  Â  Why the NAACP give Asian-American actress Awkwafina a nomination for Outstanding Character Voice-Over in the Disney movie Raya and the Last Dragon when she has been accused of mocking Black culture by speaking with a “blaccent?” END_OF_DOCUMENT_TOKEN_TO_BE_REPLACED 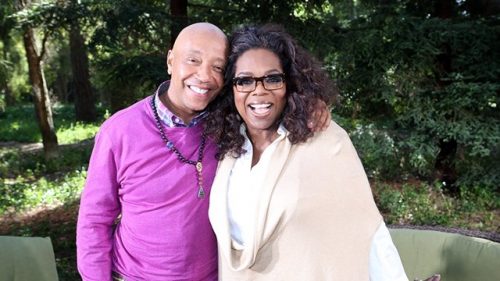 Is Oprah Winfrey deliberating focusing on accused Black male predators only now that she has executive-produced a documentary about sexual allegations against Russell Simmons? Why didn’t any of the Golden Globes voters show-up for the screening of Queen & Slim?Â  How will YouTube change now that streams will be counted END_OF_DOCUMENT_TOKEN_TO_BE_REPLACED 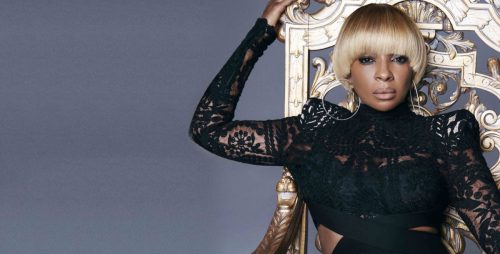 Who will perform at Mary J. Blige’s Bet Lifetime Achievement Award tribute performance?Â  What will be the outcome of DJ Khaled’s lawsuit against Billboard regarding their count of his bundle sales towards his chart position?Â  Was The New York Times being ageist in their recent article about Madonna that referenced END_OF_DOCUMENT_TOKEN_TO_BE_REPLACED 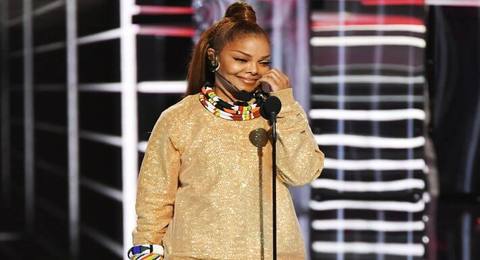 [youtube id=”fhgKImYRHUo”]Â Janet Jackson received the Billboard Icon Award Sunday night and gave a brief performance that included “Nasty,” “If” and “Throb.” Bruno Mars introduced her and present the honor and Jackson referred to him as “the youngest member of the Jackson family.”Â Jackson showed that she still has her moves after END_OF_DOCUMENT_TOKEN_TO_BE_REPLACED