Baltimore: A Moment To A Movement 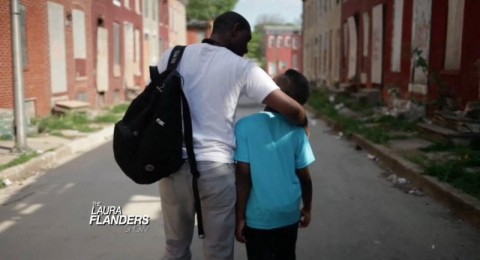 New York, NY – The murder of Freddie Gray while in police custody ignited the Baltimore Uprising in April. A new film uncovers deep-rooted economic issues that triggered thousands of frustrated residents to take to the streets. The documentary is part of a new series exploring racial and economic justice END_OF_DOCUMENT_TOKEN_TO_BE_REPLACED