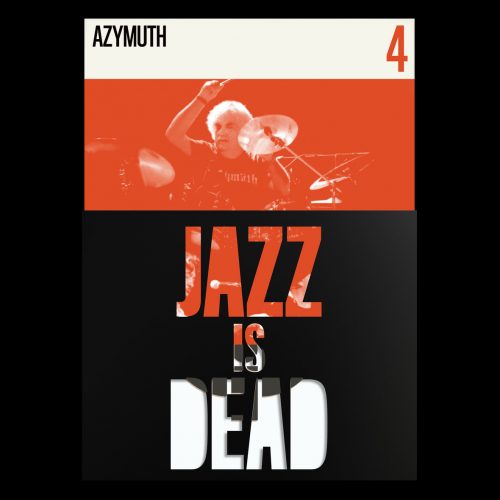 Ali Shaheed Muhammad and Adrian Younge’s Jazz Is Dead series has its next addition coming with Brazilian jazz-funk trio Azymuth.Â  “SumarÃ©” is named after the city in SÃ£o Paulo, Brazil and it embodies the mellowed out grooves of the band’s better known moments. The single is available now and the END_OF_DOCUMENT_TOKEN_TO_BE_REPLACED

[youtube]rxYeSt8eu3g[/youtube] Keyboardist Jose Roberto Bertrami, guitarist Alex Malheiros and drummer Ivan Conti became the Brazilian jazz-funk trio called Azymuth in 1972. They called their music “crazy samba” but it really sounded like a more festive style of fusion from Weather Report. Their first album was the soundtrack to the Brazilian END_OF_DOCUMENT_TOKEN_TO_BE_REPLACED