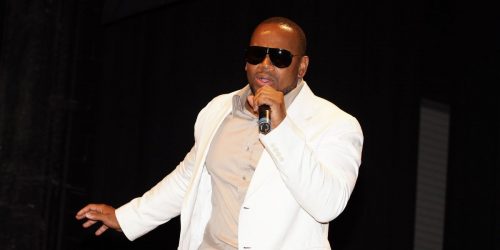 [youtube id=”lq3vcRpRh_g”]Avant had a warm debut when he entered the music industry in 2000 with his debut album My Thoughts. The album was the result of his 1998 independently released single “Separated” which had airplay on Chicago radio and caught the attention of Magic Johnson. Avant became the first artist END_OF_DOCUMENT_TOKEN_TO_BE_REPLACED

Avant and Keke Wyatt have collaborated again and this time the song is “You and I.” Their chemistry has lead some fans to suggest they do a whole album together. Stream “You And I” Related posts: Avant-You and I Feat. Keke Wyatt Keke Wyatt-Saturday Love Feat. Reuben Studdard R&B Divas-Lovin’ END_OF_DOCUMENT_TOKEN_TO_BE_REPLACED