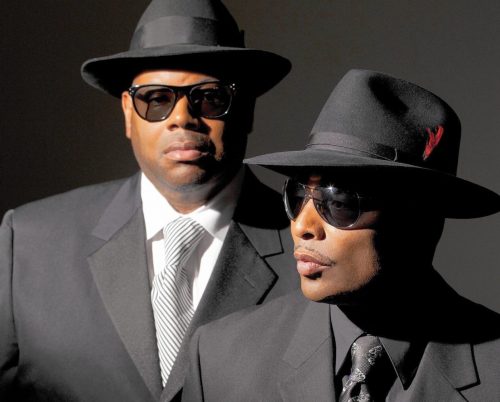 [youtube id=”9TF7JsQEnyQ”]Jimmy Jam and Terry Lewis are releasing their first compilation album this year after writing decades of hits for others. They explained in their Instagram post how they had intended to release an album as artists thirty years ago but songs they wrote were eventually used by Janet Jackson END_OF_DOCUMENT_TOKEN_TO_BE_REPLACED 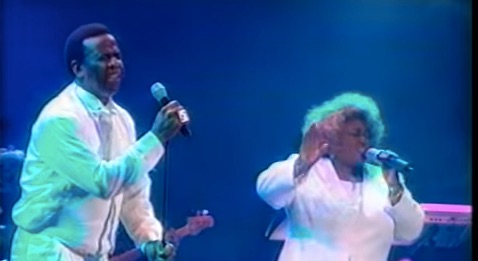 [youtube id=”ox5Q-bYduZw”]Â Ann Nesby and Al Green recorded “Put It On Paper” for Nesby’s second album named after the song. Their performance gave Nesby her first Grammy nomination as a solo artist. She already had success as the former lead singer of the Sounds Of Blackness. They wonÂ Grammys, blazed Billboard and END_OF_DOCUMENT_TOKEN_TO_BE_REPLACED