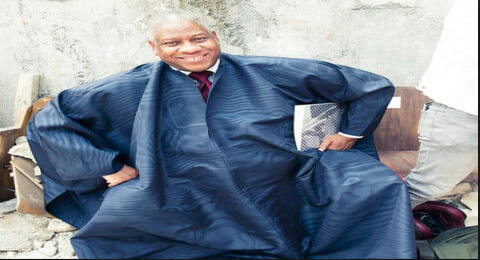 [youtube id=”KzZkVGCY5rY”]Â The Gospel According To Andre is a new film about the life of former Vogue editor-at-large AndrÃ© Leon Talley. Director Kate Novack digs into Talley’s history growing up in the south and how his grandmother influenced his interest in style and luxury. Talley is credited with bringing several African-American END_OF_DOCUMENT_TOKEN_TO_BE_REPLACED