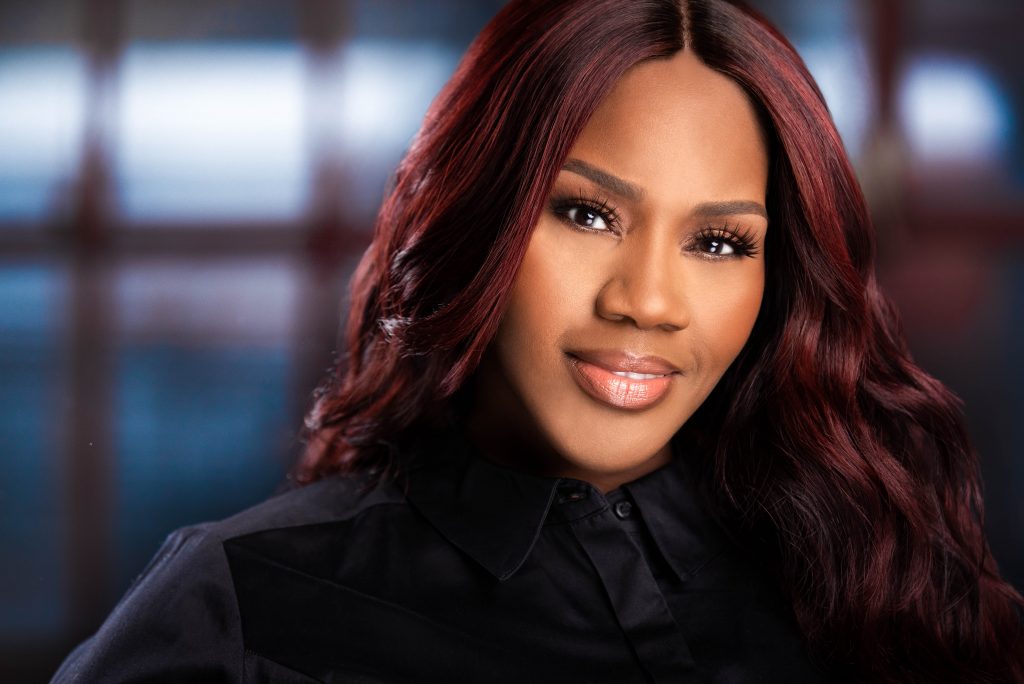 Kelly Price spent the early part of the ’90s singing in support of other artists like Mariah Carey, Aretha Franklin and SWV among others. Before the decade was over she secured a solo contract with Island Records and her debut album, Soul Of A Woman was released in 1998. Price END_OF_DOCUMENT_TOKEN_TO_BE_REPLACED 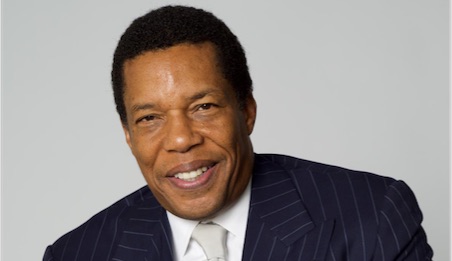 Television viewers are receiving a history lesson right now with BET’s American Soul series about Don Cornelius’ Soul Train music and dance program that ran from 1971 to 2008. One day after the series premiered on BET, theÂ lineup for the 2020Â Soul Train Cruise is announced.Â Â A list of soul stars END_OF_DOCUMENT_TOKEN_TO_BE_REPLACED