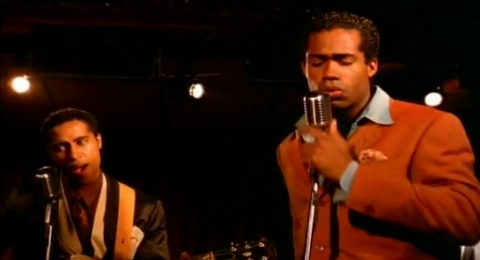 Allen Anthony and Kenny Ski were the first R&B act to be signed to Roc-A-Fella Records as Christion. The blood brothers from Oakland, California were modern explications of Marvin Gaye and Curtis Mayfield with hip-hop styled production. “Full Of Smoke” was released in 1996 and was the catalyst for Christion’s END_OF_DOCUMENT_TOKEN_TO_BE_REPLACED