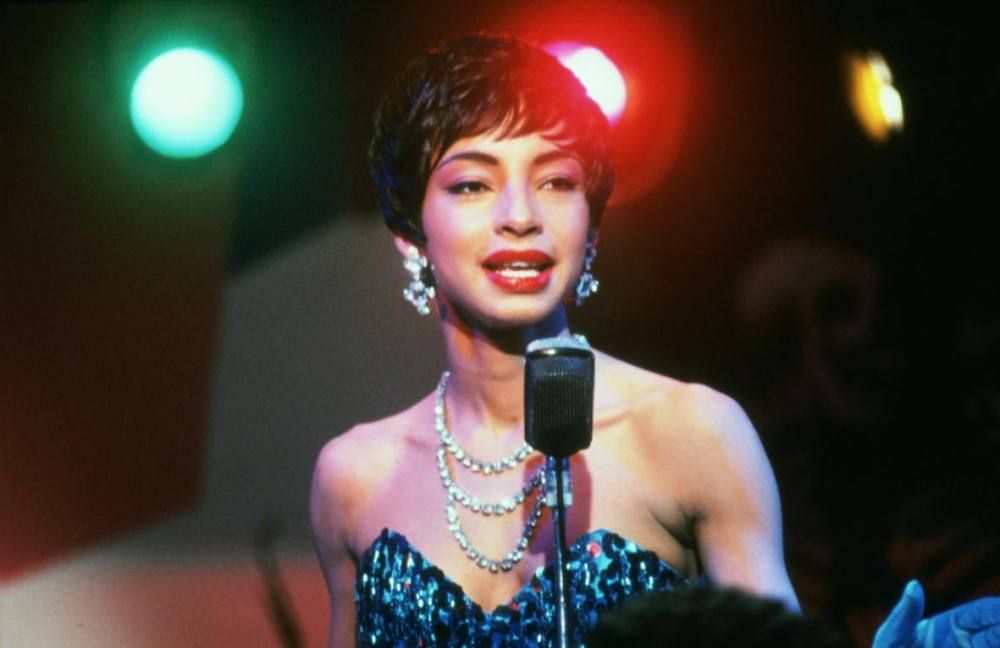 Sade’s “Killer Blow” is from the soundtrack to Julien Temple’s 1986 film Absolute Beginners. The movie is about life during the 1950s in London and the changing of the times. Sade had a role as singer Athene Duncannon and performs “Killer Blow” during a club scene. The appearance was the END_OF_DOCUMENT_TOKEN_TO_BE_REPLACED