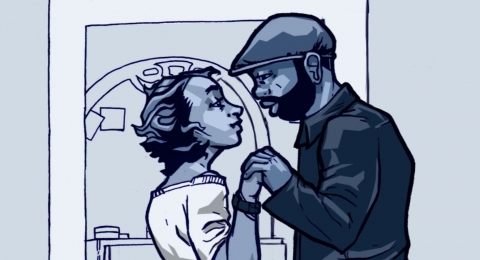 [vevo id=”USUYG1052878″] P.SO The Earth Tone King’s animated companion to the single “She Don’t” turns hip-hop into a woman who’s grown tired of formulaic rap. The New York rapper’s The Gateway To Greatness/Constellations is a reissue of a 2013 project and was re-released during the summer on the HIPNOTT label. END_OF_DOCUMENT_TOKEN_TO_BE_REPLACED