TJ Jackson shakes off romantic delusions on his new single “Mind Games.” His plea for clarity from a girlfriend is layered over a cordial pop melody and a soaring guitar. The third single from his tentatively titled MMM album is the next phase in the growth of his sound that END_OF_DOCUMENT_TOKEN_TO_BE_REPLACED 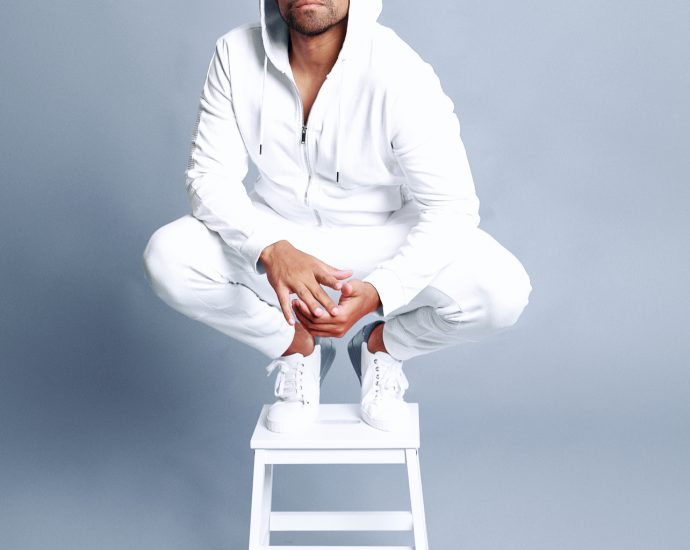 TJ Jackson returns with a new sound and single in the form of “Secret.” Jackson first became famous as one-third of 3T with his brothers in the ’90s. Their debut album Brotherhood was produced by their uncle Michael and released on his MJJ Music label. The trio released their third END_OF_DOCUMENT_TOKEN_TO_BE_REPLACED