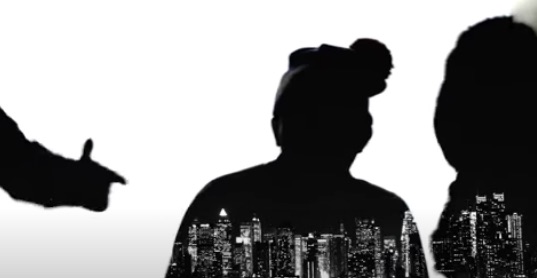 Phife Dawg’s video for “Nutshell Pt. 2” arrives five years after his passing. Busta Rhymes, Redman, Q-Tip and Consequence appear in the clip that shows the late emcee conquering his native New York City. J.Dilla produced the beat for the song that will appear on Phife Dawg’s Forever album that END_OF_DOCUMENT_TOKEN_TO_BE_REPLACED 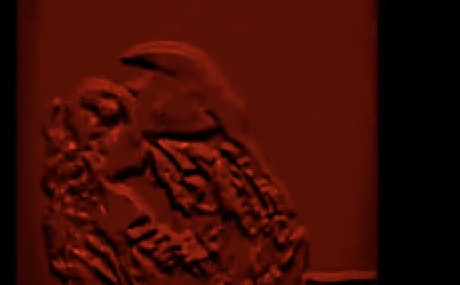 [youtube id=”oE8BsZUW5cs”] Tricky’s video for “New Stole” is about a person who stops any kind of intimacy with another human being by morphing into another shape. The concept is expressed using molten wax effects under the direction of indexthumb. “New Stole”Â Â features his longtime collaborator Francesca Belmonte from the new ununiform END_OF_DOCUMENT_TOKEN_TO_BE_REPLACED 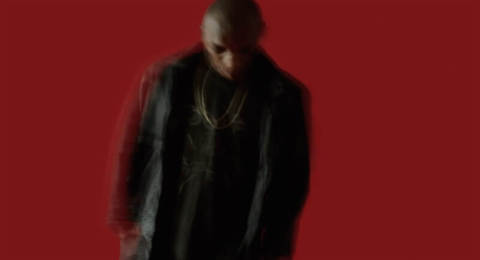 Tricky is going on a tour of North America soon after the release of his ununiform album in September. The tour will start in Vermont on October 5th and he will make stops in Canada before concluding with the last show in Dallas. A new remix EP Â Mixed By…Vol.1Â  Â Â comes END_OF_DOCUMENT_TOKEN_TO_BE_REPLACED

[youtube id=”rpeqbKs-tpA”] Tricky released “When We Die” featuring Martina Topley-Bird earlier this month and today he debuted the video. The dark track is accompanied by a trail of forlorn faces belonging to homeless people around New York City. Tricky’s 13th album ununiform comes out September 22nd and can be pre-ordered. END_OF_DOCUMENT_TOKEN_TO_BE_REPLACED