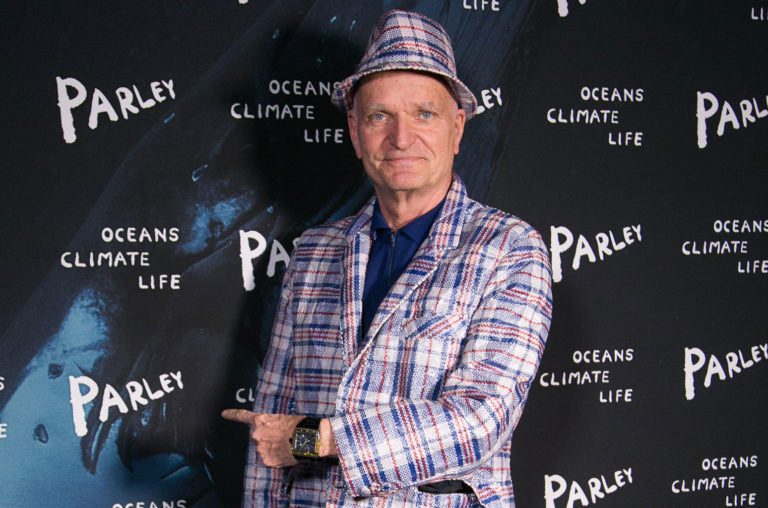 Florian Schneider, a founder of pioneering German electronic group Kraftwerk, has died at age 73 after being ill with cancer. Schneider and Ralf HÃ¼tter formed Kraftwerk in 1970 and they would release influential albums like Autobahn, Radio-Activity, Trans- Europe Express, Computer World and Electric Cafe. Their music would become a END_OF_DOCUMENT_TOKEN_TO_BE_REPLACED 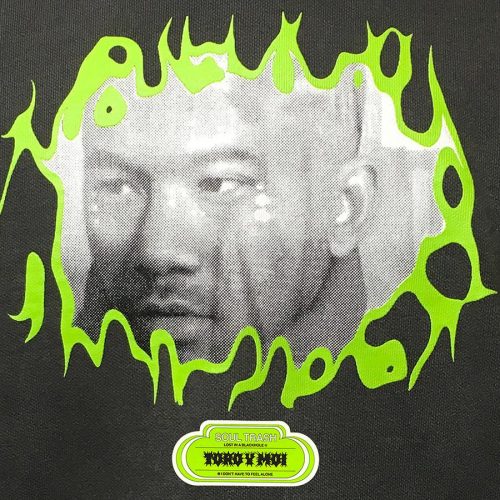 [youtube id=”ca1ajXa07qo”]Toro Y Moi presents the Soul Trash mixtape and short film. The feature has a psychedelic vibe and it shows him on tour as well as doing things like flying a remote-controlled toy plane. The music is free-flowing and has moments of hip-hop in the cloud of sound. Soul END_OF_DOCUMENT_TOKEN_TO_BE_REPLACED 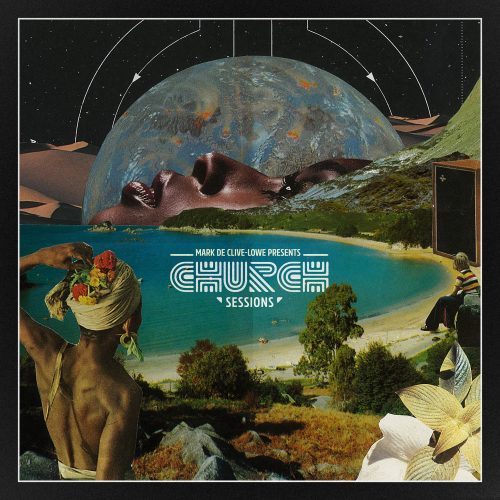 Mark de Clive-Lowe’s CHURCH Sessions is a new album of collaborations that he calls “equal parts jazz club, dance party and live remix experiment.” Singer Joy Jones, rapper John Robinson and drummer/producers Tommaso Cappellato and Myele Manzanza are some of the artists who contribute to the album’s optimistic glide through END_OF_DOCUMENT_TOKEN_TO_BE_REPLACED 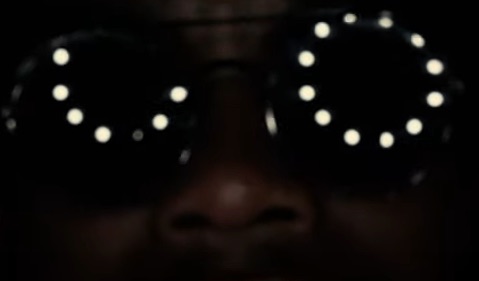