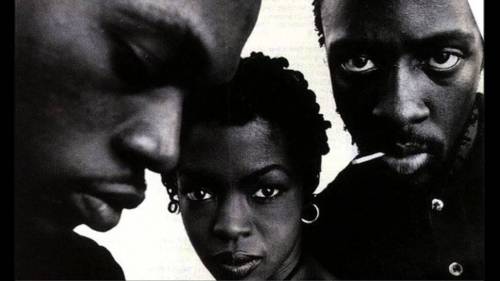 Funkmaster Flex debuted a never heard before song by The Fugees Saturday night on Hot97 and got their fans excited for a comeback. But as quickly as he aired the song that has lyrics about strife in the group Lauryn Hill clarified its origins on Twitter. Apparently, the trio improvised the untitled song during an experimental session in the studio. Hill made it known that the song was leaked and she had a good idea who did the deed. Funkmaster Flex just reminded listeners again on how eager fans are to see a Fugees reunion.